The clinic specializes in implantation and prosthetics.
Home  /  Services  /  Depophoresis 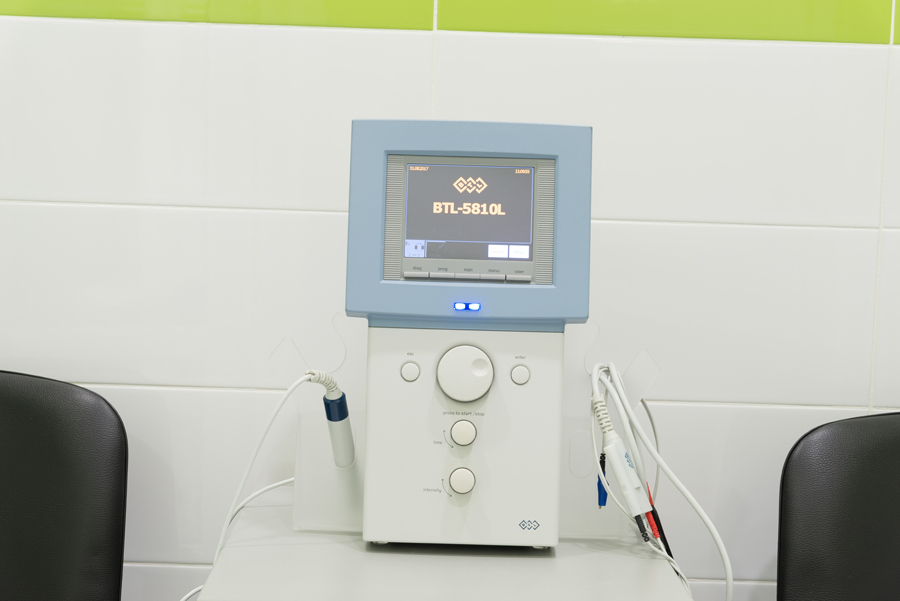 Complication of pulpitis is periodontitis, when the bacterial content of the root canals extends beyond the root. In the dental clinic S.I.Y. Dental for the treatment of periodontitis, a depotphorese method is used.

Depotphorese is one of the most effective methods of root canal treatment used in endodontics. The meaning of this method lies in the action of a weak electric field, through which calcium hydroxide is penetrated into the root canals. It is this drug, penetrating into the canals of the tooth, sterilizes them, since it has a rather strong bactericidal property. And as you know, the quality of endodontic treatment can only guarantee the sterility of the root canals.

In comparison with the classical methods of treatment of canals, depophoresis has significant advantages:

Depophoresis is recomended to patients in the following cases:

The method of depotphorese is shown practically to all, except for a few points:

Depotphorese is very effective in the treatment of tooth cysts. First, the doctor still cleans the root canal, removes nerve endings, fluid from the gums. Further, unlike most methods, antiseptic agents are not used, instead of them calcium oxide is poured into the cavity of the cyst. This substance is subjected to a weak electric discharge. Its particles begin to move in a chaotic order and get to the most remote parts of the cavity, while removing most of the bacteria. For optimal results, it is recommended to repeat the procedure at least three times. Only after this can be guaranteed a 100% result.

After depotphorese in the canals of the root of the tooth, virtually no pathogens and microorganisms remain. Remains of pulp, which may be in the channel system, disintegrate after the procedure and disappear. In addition, copper-calcium hydroxide stimulates the rapid formation of bone tissue, which contributes to the fastest healing of the dental canals.

As a result, the depulled tooth can be retained for a fairly long time, avoiding recurrences of the inflammatory process.

Thank you for leaving the application!

We will call you in the near future